Sacred Book of the Maya

The Popol Vuh is the Sacred Book of the Maya. The hidden messages in this ancient book are coming to light at this time to help prepare us for the many challenges facing us as the Earth and Humankind evolve to a higher vibration. It gives us a deep understanding of how the Maya saw the Earth and life on it come into being. The deep wisdom expressed throughout the book gives us the blueprint needed to bring ourselves back into alignment with our contract with the Divine, our purpose here at this time.

The Maya manuscript called the “POPOL VUH” was found by the Spanish Priest, Fray Francisco Jimenez, in the year 1701-1703 in the town of Santo Tomas (today Chichicastenango, Guatemala). A copy made by this Priest is now at the Newberry Library at the University of Chicago, USA.

These initial sessions deal with the Maya Story of Creation of the World; mountains, waters, animals, trees and humankind. It relates the tale of the Great Twin Hero Masters called Hunahpu (Spirit of the Sun) and Ix’Balamque (Spirit of the light of the Moon). 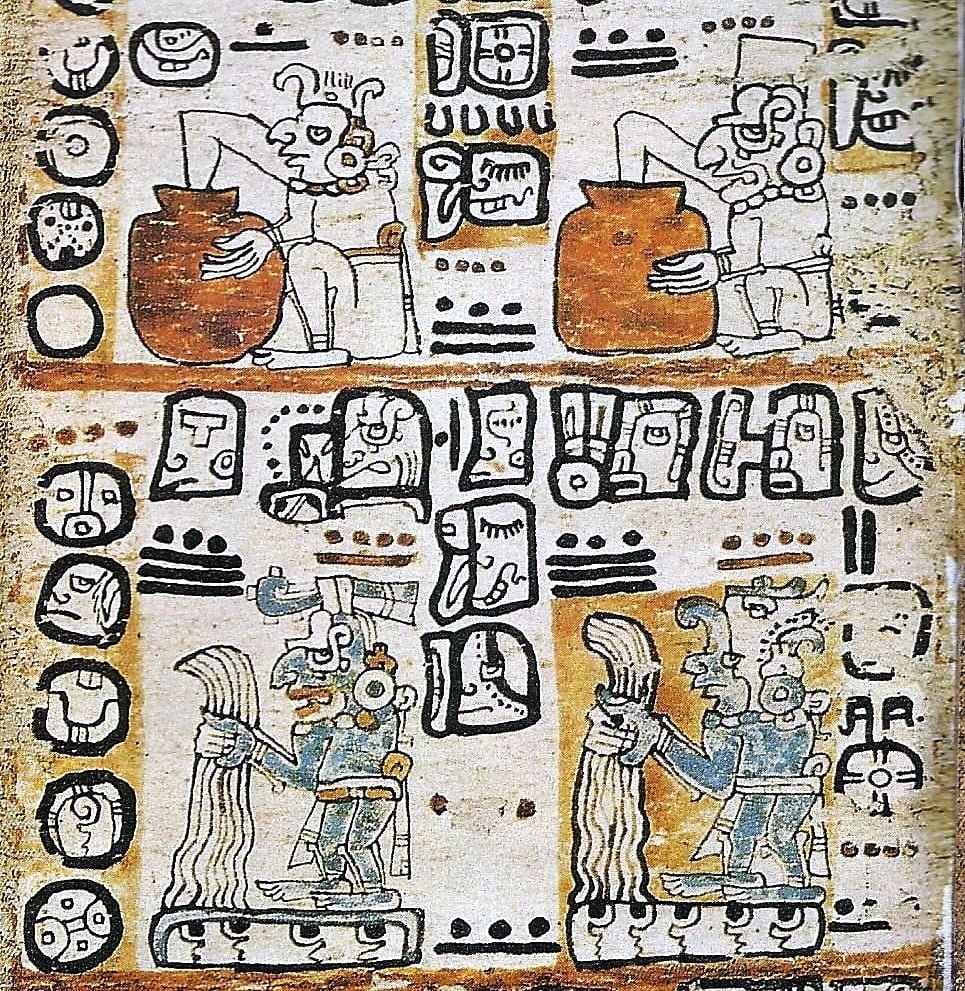 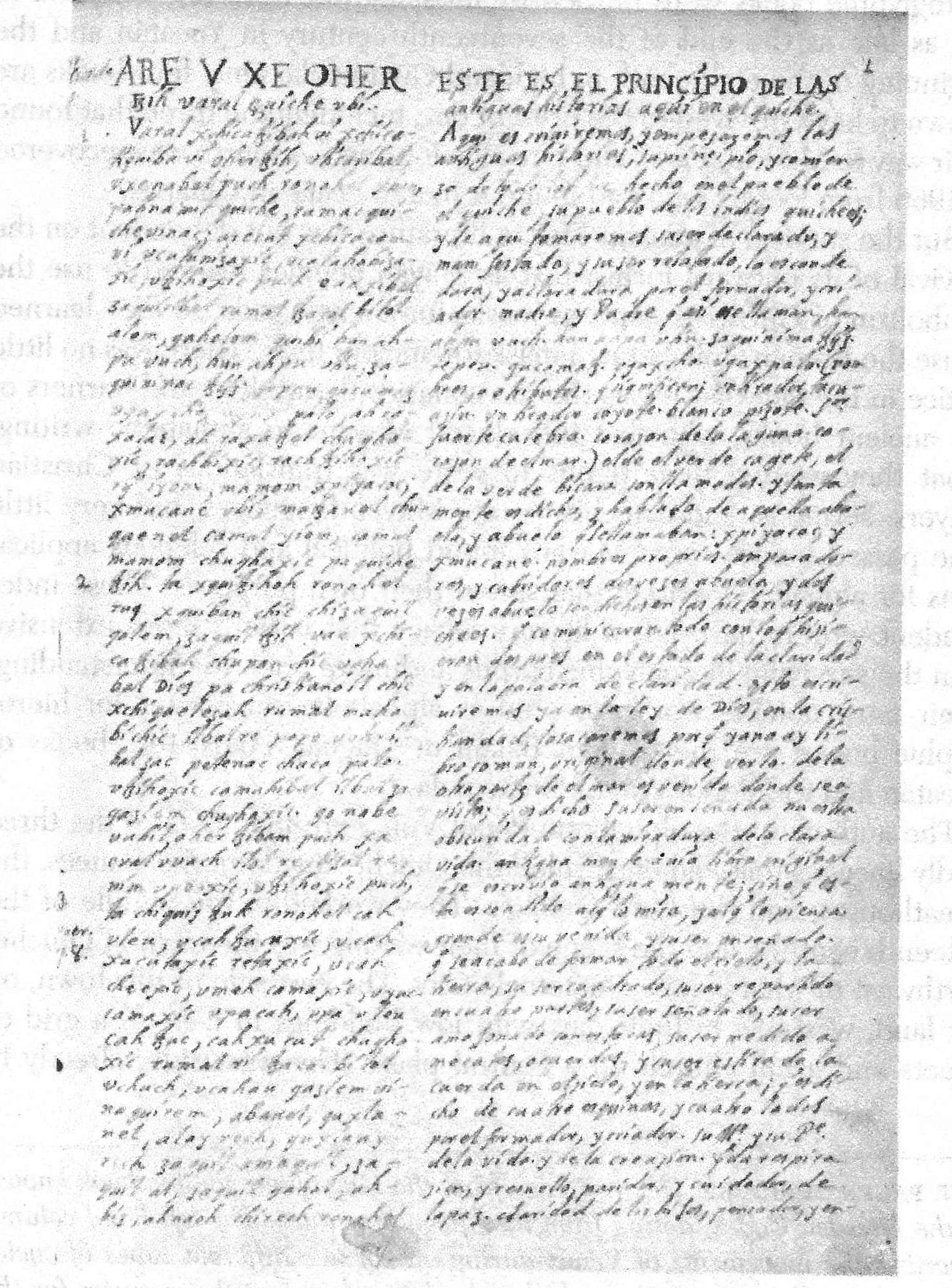 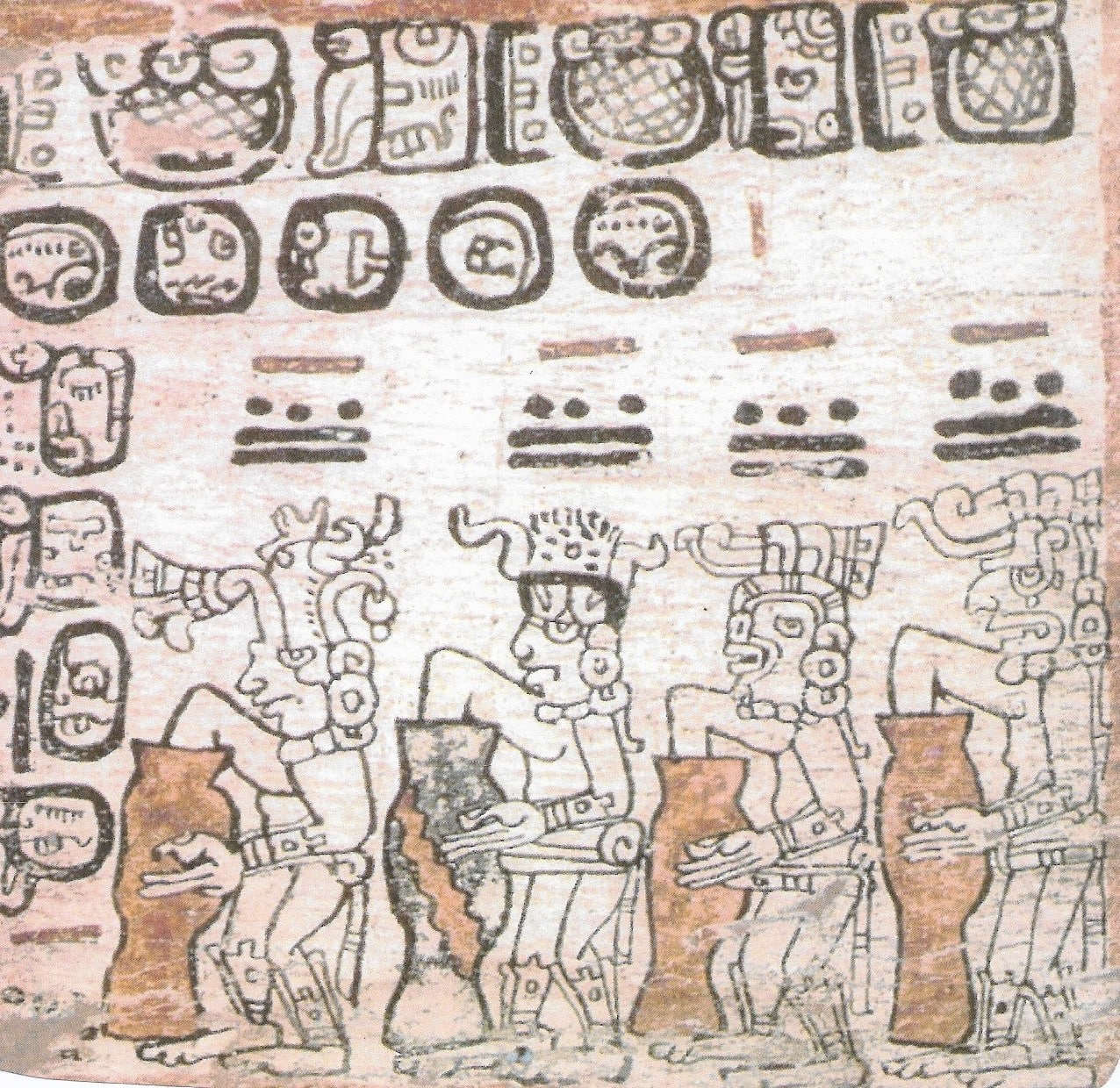 Session 1: By understanding the Divine essence of the Maya Creation Story we take consciousness of the world we are creating today. As we learn and put into action the three steps of Creation: Silence, Meditation and Agreement on how to proceed, it gives us a blueprint for all our creations.

Session 2: Teaching of the philosophical or sacred meaning of the Maya Lords of Creation, Tepeu, Gukumatz, Hurakan, who embody the sacred forces of creation or the sacred principles of life in the universe.

Session 3: How they brought order to the world by creating the mountains, lakes, rivers and then all the animals such as deer, jaguars, snakes, pumas and birds each one knowing its place and function.

Session 4: The first attempt at creating Human Beings was with mud. They were weak, without substance, dissolving with the first rain.  They had no center, no balance, no transmutation of the forces of life. They teach us the importance of physical strength, vitality, and a strong emotional center, the first step to become a Halach Uinik.

Session 5: The second attempt was with wood but they were too rigid, limited, and brittle with a closed heart and they broke easily, teaching us the importance of flexibility and transformation, the second step to become a Halach Uinik.

Session 6: The third attempt was a new beginning and the manifestation of Humankind as we know it today. Manifestation is the third step to become a Halach Uinik.

Session 7: The amazing story of the battle against evil and how the Hero Twins, called Hunahpu (Spirit of the Sun) and Ix’Balamque (Spirit of the light of the Moon), defeated Lord Seven Macaw who represented the “ego” associated with pride, force and the misuse of power.

Video recordings of each session included.